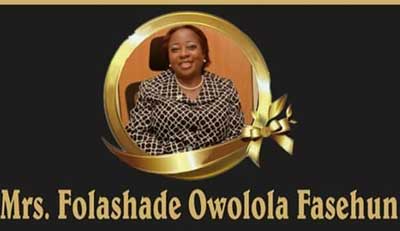 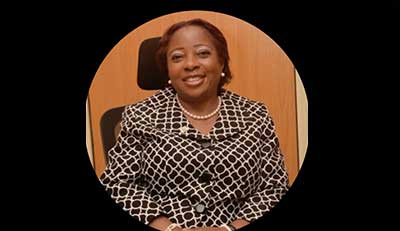 The President, Executive and entire Members of Body of Computer Cadres in the Unified Local Government of Lagos State(BCLG) join the rest of the Lagos State Public Service to Congratulate and Celebrate Our Learned PS. 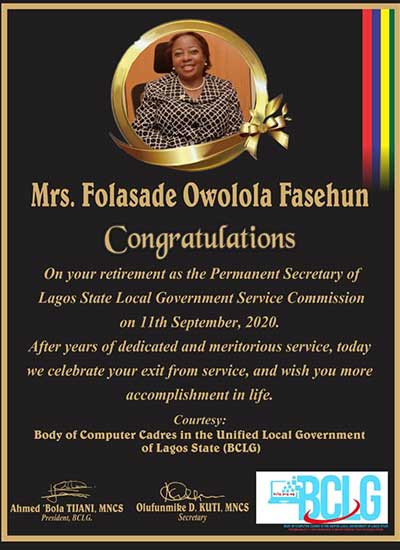 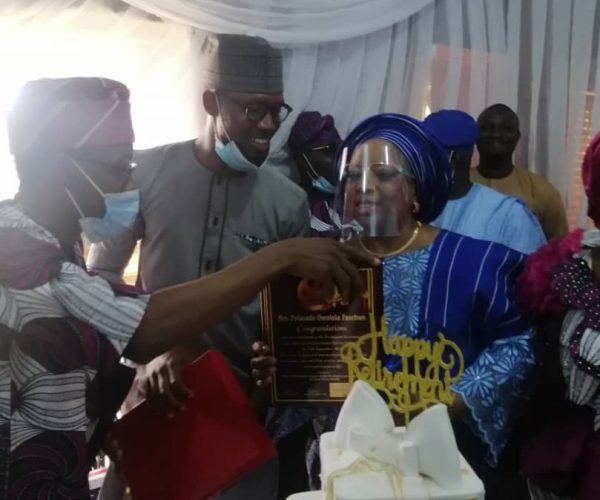 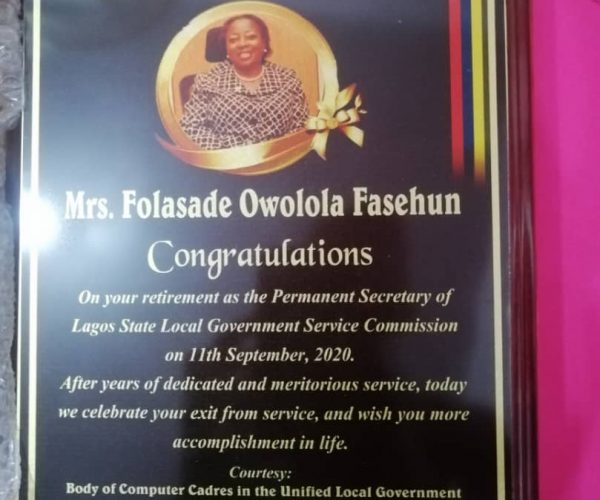 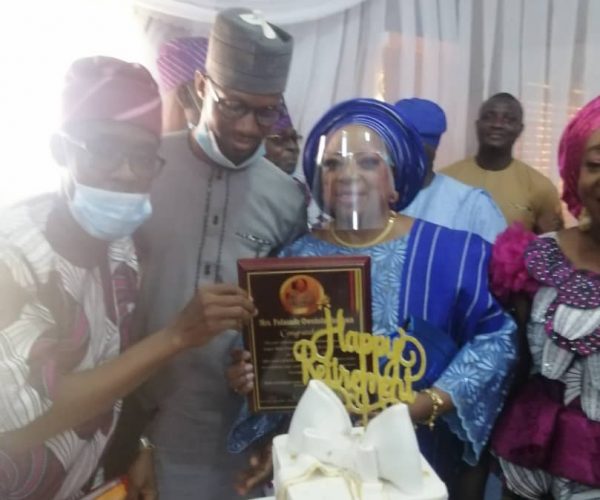 Dear colleagues, On 5th July 2020, new executive members of our group were set up to steer the ship of [...]