The Body of Computer Cadres in the Unified Local Governments of Lagos State (BCLG).

BCLG is a group of individual staff of the Lagos State Public Service, under the Local
Government Service Commission (LGSC), who is in the Computer Cadres (Program Analyst, Computer Assistant, and Data Processing Officer).

BCLG intends to bring disruptive ideas to the system, and expose it’s members to the unending developmental opportunities in the computing ecosystem, in the areas of capacity building, professional development and connections, career enhancement and support, etc

We are open for discussions and collaborations on Computing/IT related issues that will bring further development to our members and the Local Government System in Lagos State. 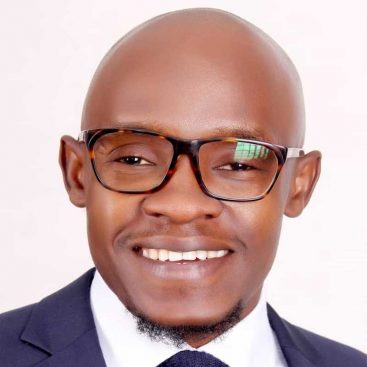 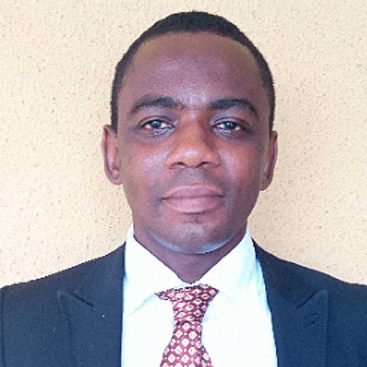 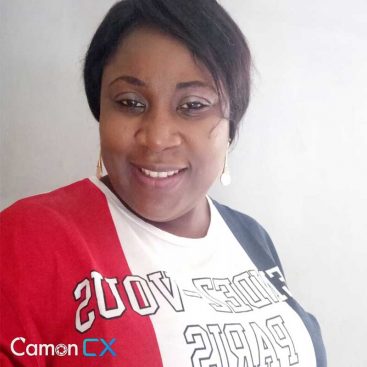 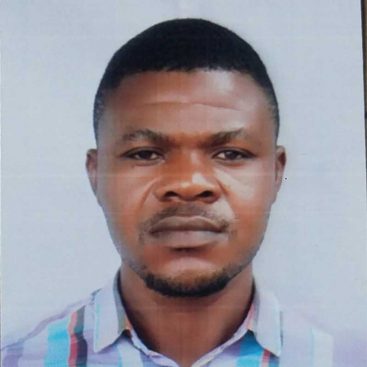 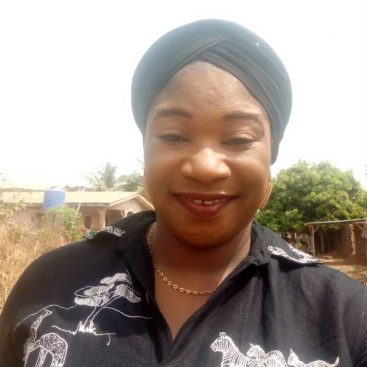 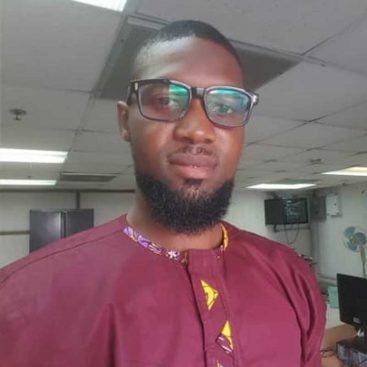